The official Grill Of TheHomieCast came up big once again!

First Kate softened up some thin strips of onion and peppers-

Next laid them down the middle of a hamburger patty 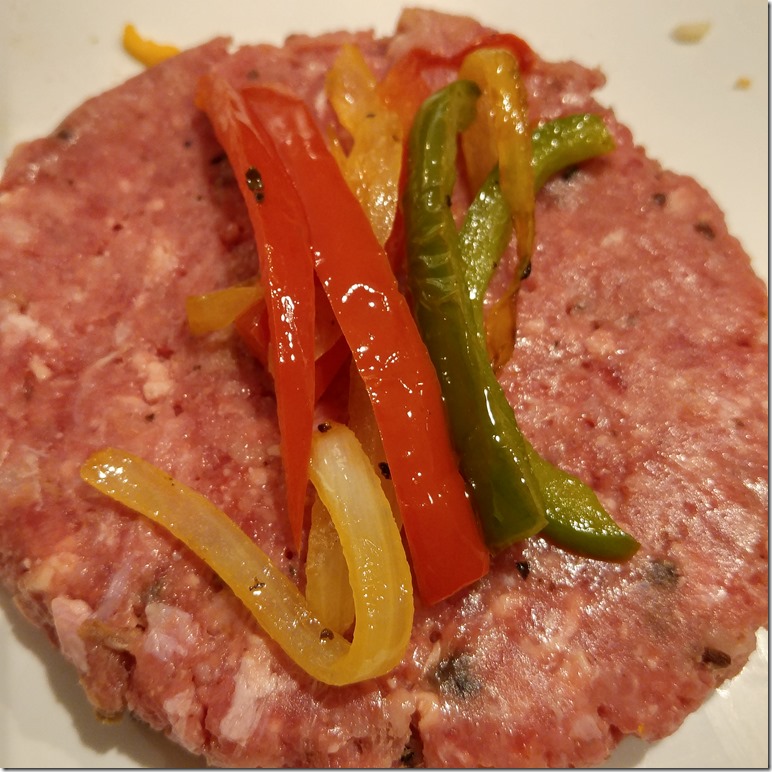 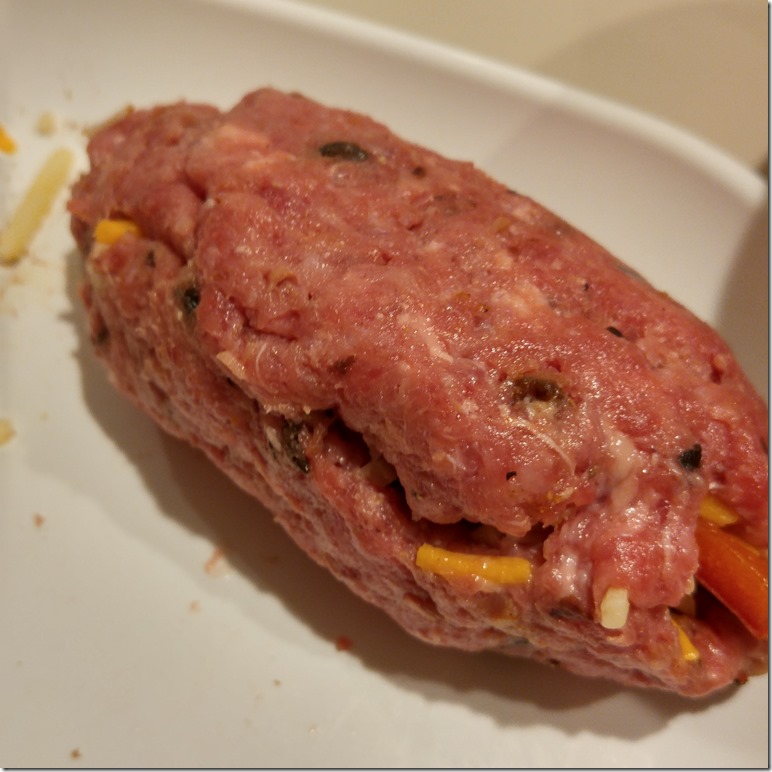 Soak wooden skewers in water for at least 20 minutes before skewering the bacon bombs for grilling.

Cut Russet potatos into wedges and boil the wedges for about 7 minutes with a generous amount of sea salt in the water.  Take poatatos out and pat dry and then coat the white cut sides with a mixture of black pepper, salt and olive oil.

Place them on the grill white side down for 5 minutes or until golden brown, then turn to the other side to brown it and reapply the olive oil/pepper/salt.  The potatoes when finished are so unbeleievably light and fluffy inside and crispy on the outside.  you won’t want to eat them any other way.  serve with sour cream and bacon crumbles and thinly chopped green onion to dip in.

Prepare grill to offset cook the bacon bombs with indirect heat You want the grill temps to be around 350 so adjust your vents accordingly.

The potato wedges will cook in about ten minutes.  Once they are done you can put them on a foiled cookie sheet and keep them warmed in the oven (or just plan to start them later in the cook)  the bacon bombs took about 30 minutes at 350 using indirect covered heat. 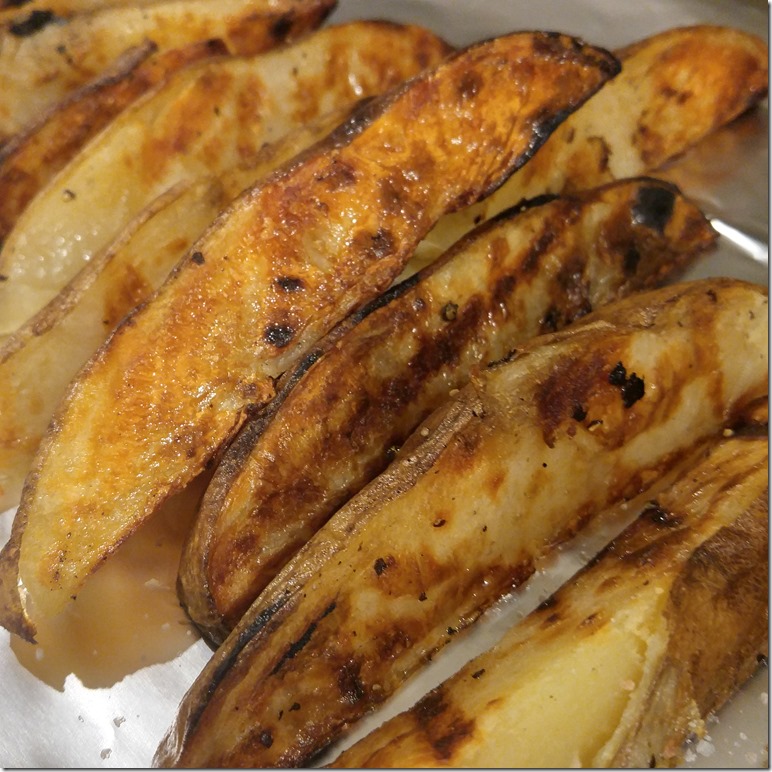 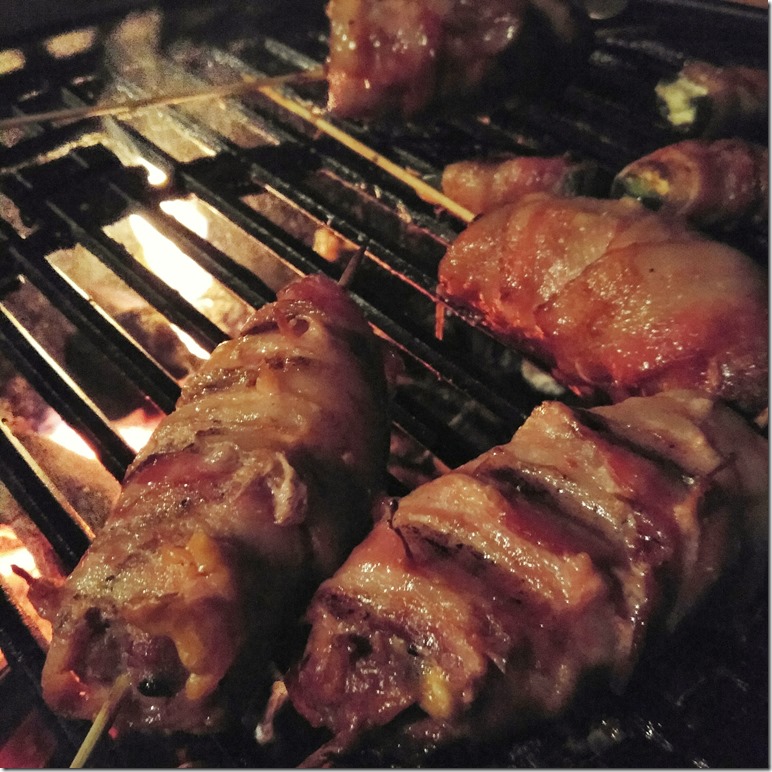 The Bacon Bomb was my take on several different bacon bomb recipes.